Zao, an app that lets users swap faces with celebrities, In this app, everyone has the ability to create deepfake videos. Zao is released for both iOS and Android operating system on 30 August 2019. This app released on Friday and on Monday this app is #1 Spot in China App Store. This App somethings similar to Faceapp which is trending last month worldwide. Zao Deepfake APK for Android. 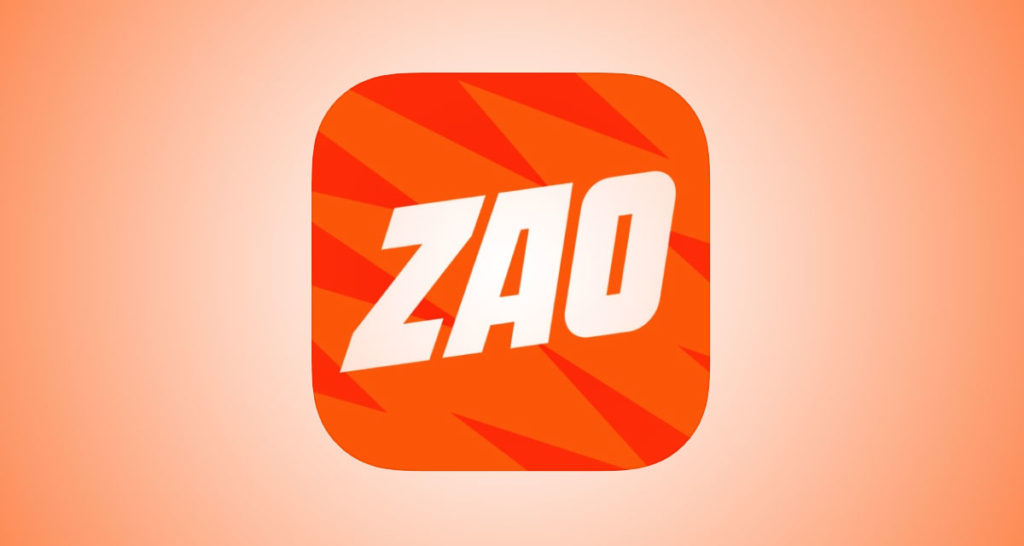 What is Zao Deepfake App:

Zao is a face-swapping app that uses clips from films and TV series, convincingly changing a character’s face by using selfies from the user’s phone. This App is developed by the Chinese developer then this app is owned by China popular social networking services Momo.inc. Zao is the best app which works on Artificial intelligence technology. In this users upload an image of her. Then, the Zao app automatically transposes the image onto an actor’s face from a selection of video clips in just a few seconds. This is the fastest process to transposes the face. How to use Zao app on Pc.

How Zao app is Viral:

When Zao app is published on App Store then One twitter user Allan Xia uploaded a photo of himself to app Zao, Within eight seconds, his likeness had replaced Leonardo DiCaprio’s in a variety of his classic movie scenes. Then he posted an image on social media sites He got thousands of likes and shares then Zao app was viral.

In case you haven’t heard, #ZAO is a Chinese app which completely blew up since Friday. Best application of ‘Deepfake’-style AI facial replacement I’ve ever seen.

Here’s an example of me as DiCaprio (generated in under 8 secs from that one photo in the thumbnail) 🤯 pic.twitter.com/1RpnJJ3wgT

According to the app developers, the immediate surge of downloads that ensued nearly crashed their servers. Then this news makes this app more trends. But the app also quickly created controversy. When According to RADII China, the app’s user agreement initially gave Zao widespread rights to use the photos and the videos generated with its technology-free. The company later amended its terms of service. Then Zao owner responds later about her privacy and policy regarding uses this app.You can check About zao privacy statement here.

CoronaVoucher App – How to Register to get Aid of $600

CoronaVoucher App – How to Register to get Aid...

2. Copy & paste this code where you want the YouTube player to appear: